Designed by Luigi Marchesini (1796-1882), construction of the Columbarium Hall, whose original name was the Three Naves Gallery, began in 1833. The great architectural body was completed many years later, but the severe architectural plan drawing on themes and volumes from the ruins of antiquity – particularly the Roman ruins of the Baths of Caracalla and the Basilica of Massenzio - were retained. Rather than rich planimetric and elevated development, the architectural decoration is very simple and is differentiated from the more decorated taste of Ercole Gasparini (1771-1829), who also worked in Certosa in the first two decades of the 19th century. In 1878, to the east of the Columbarium, work began on the Aisle “included between the Columbarium gallery at twelve noon and the cell of the Noble Family Pepoli to the north”, states the tender drawn up on 20 June and conserved in the very rich Municipal Historical Archives. The appointed specialist, Antonio Dall’Olio (1836-1925), completed the work in 1882: based on Monti’s drawings and inspired by what was being built at that time, he drew on the eclectic repertoire so that the Aisle would integrate successfully with the earlier architecture and serve as a link to the future buildings to be constructed in the surrounding areas, as this “great house of the dead” enlarged, to quote Carducci. 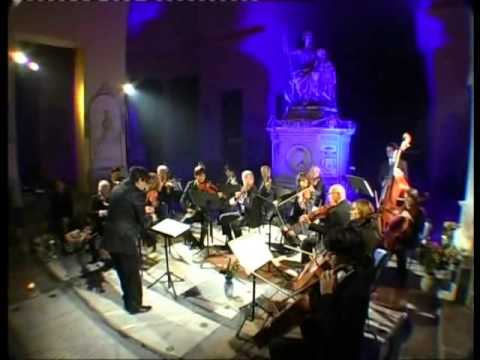 Great Magic - Route in to Certosa Cemetery. The symbolic universe of the cemetery is rich in esoteric elements.