What is heritage? How to define it? According to Wikipedia or some dictionaries, heritage is “a property that may be inherited / a special possession transmitted by a predecessor / something that comes to one by reason of birth”. And when coupled to the concept of culture, heritage deals with “features belonging to a particular society, such as traditions, languages or buildings / a treasure which still exists from the past / which has historical importance”.

Briefly, something to hold and share, to preserve and pass as well. Something that connects people, that creates a community through time and space. When I was a child I used to go with my family and visit the cemetery where most of our relatives are buried. It was a private, personal trip. But at the same time I was fascinated by a full universe of stories that opened to me as I walked by. Stories that I used to hear from my parents about people I had never met. Stories that I fancied reading some inscriptions or watching some pictures on a grave. Those visits turned to get into something more collective. A sort of public rite, common to many other people. Should we use the nowaday vocabulary of social media, the cemetery to me was like an album of faces and names, ready to tell their stories. To communicate. Community. Communication. Two words that share the same root. From Latin “cum/with/together”. To have something in common. Because death reminds us what we have in common. The fact of being human beings, of being mortals. Such a great heritage that we are given by birth, coming into life. Something that connects all of us within the largest community in the world. Despite our age, sex, race, profession or education. So that everything that takes place in a cemetery speaks to any of us both at an individual and universal level. When we step into a cemetery, we really feel to be part of that community. A real place, that is solid, material. As well as spiritual and virtual. A place where what is present is the idea of absence, the memory of what is gone. A flat, horizontal dimension, where death brings down to earth all the differences, in a still, fixed, everlasting condition. What has it to do with theatre, where everything happens here and now? Lights on, action and then curtains down. Sharp and punctual like blade, a vertical full stop. What has it got in common with an always changeful situation, where even the process of repetitions will never be replicable in the same way, due to many possible variations that are the essence of theatre itself? What does it share with a world where everything originates from breath - every word, every movement, every thought or emotion - the whole flow of both actors and audience's life? Horizontal and vertical. Let's put them together. And here we get a cross. Such a strong symbol! What a powerful meeting! This connection engenders a full range of possibilities for a dialogue between artistic treasures and the community they belong to. And theatre can be the magic tool to get this communication alive. The spark that gives new breath again.

When I started working on my first idea five years ago, these where the two main guidelines I had clear in my mind. Two directions to follow, to look at: how to engage audience and how to develop a site specific project. So I choose to work on Dante's Hell. The most famous Italian writer, surely one of the greatest on a worldwide recognition, so that everyone could recall some memories from a commonly shared background of studies at school. A cultural heritage, we could say. Then I decided to stage the literary journey into the dead kingdom in the actual place where dead are buried. And just like Dante wandered through the infernal circles, I let myself to get lost in a maze of graves, waiting for some stories to be revealed. As I used to play when I was a child. This is what happens in the Comedy, where souls awaken from an anonymous crowd to speak about their past life. And this is what I tried to do, having Dante's verses filtered through the uniqueness of the place. A spot of trees to recreate the suicides' wood; a narrow lifted stair to set Conte Ugolino's prison on the tower; a heroic monument for Ulysses' last defying challenge; a drape covering a female statue to evoke Francesca's tragic love, lighter than a bridal veil, heavier than a funeral cloth. (Fig.2 ph@Emanuela Sforza) This is how “Descent into Hell” was born for Certosa in Bologna and then recreated and adapted for other monumental cemeteries such as Staglieno in Genova, Trento and Torino. And this is how the following project “Shakespeare in Death” came out. A collection from the tragedies of such a great playwright, whose texts have the idea of death deeply rooted among their lines. Not an abstract, metaphysical concept, but an action as it happens in a world of bones and flesh. What a great legacy to deal with in a cemetery! Romeo's poison in the crypt, Julius Caesar's funeral march and speech, Titus Andronicus' altar for sacrifice, Hamlet's skull soliloquy, Macbeth's revenge by stabbed bleeding corpses.

Everything became so real. Ancient words came to a new life through a place where apparently life seems to be taken apart, to be cleared off. And once again I let myself to get drowned, overwhelmed by the richness of a stage which offers much more than the standard black box where usually actors play in. Vivid colored paintings and dusty sculptures. Harsh stones and smooth marble. Long alleys and quick shortcuts. Outdoor and indoor architectures. Lights and shadows. Electric lamps and dark torches. Music sometimes. Most of the times just silence. And its echo, the reverberation of time and space. The view of a hill or a mountain ahead. The sound of a river passing nearby. Street traffic far away, mostly birds or crickets. A full moon in the sky, clouds, stars, the sunset. The smell of a flower, peppermint, wet grass under the feet. The rain. Because sometimes it happens to be raining, unexpectedly. Just like in the Greek or Elizabethan open theatre. I gathered all these sensations and embody them into my idea of performance. Trying to catch the audience point of view, having them always from a different perspective. In front, all around, down a staircase, watching from above, beyond a gate, inside the action. To have them walking, sitting, standing, interacting. To create for them an immersive practice, before than a theatrical pièce or a guided tour. Putting the human side together with the artistic one. So that anyone could feel to be included. From kids to adults, from experts to newcomers, from visitors to locals. Communicating to different targets, making them part of a common experience. A community that shares and rediscovers its roots. This is what most of the people appreciate and underline, when asked for a feedback. Do we need it? Do we need it a cemetery? Dealing with the idea of death can be considered outrageous, blasphemous. But voices of prejudices are usually weak and short-lasting. And to me the best answer to such a question came right from a woman who wrote a public letter in a newspaper to thank for receiving such a precious gift as the legacy of memories. When she was a girl she used to go to theatre with her mother who unfortunately passed away. But somehow we gave them the possibility to be together, once again. No other place in the world will have that strength. It is easy to be a good actor with such a great heritage. Extraordinary authors, for breathtaking sites. What a privilege! Acting becomes creating a bridge that puts legacies together. Being a channel with a community and its tradition. Playing on a balance between past and present. Questioning the boundaries between life and death. To be or not to be... perchance to dream. 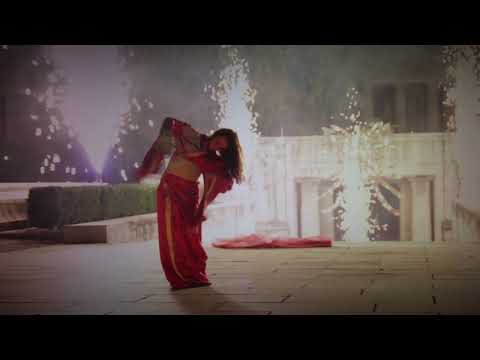 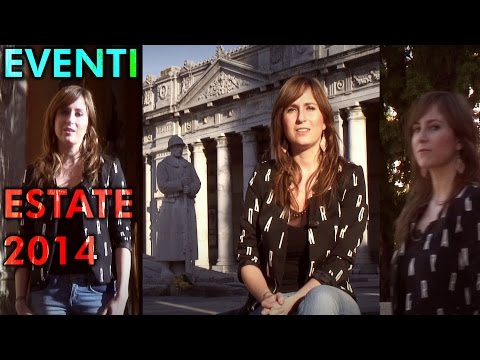 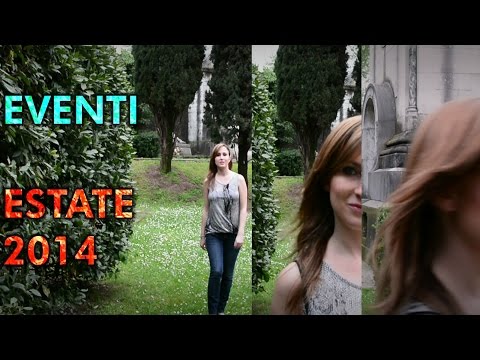 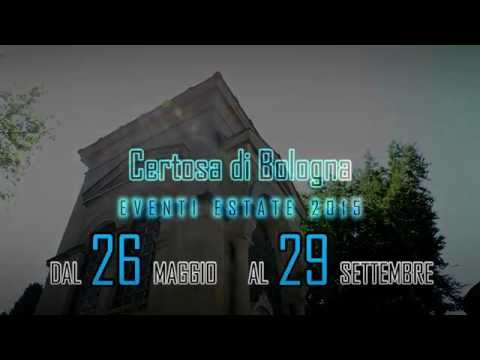 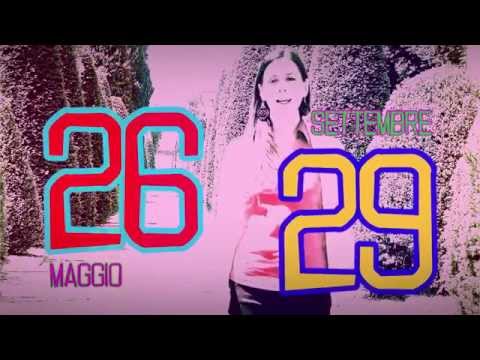