This is the most monumental cloister of the cemetery, enriched on the north side with a gallery surmounted by a dome. The complex was built starting from 1900 on a project by Filippo Buriani, aided by Attilio Muggia for the reinforced concrete of the Gallery ceiling. Originally in the center there was a field of burials on the ground, but during Fascism were placed two monuments dedicated to military fallen during the First World War and the revolution of Fascism. Most of the monuments were made in the first three decades of the '900 by some of the best local sculptors. Among these, one of the most beautiful works is certainly the Magnani Cell by Pasquale Rizzoli, a perfect example of Italian Liberty style.

Inaugurated November 4, 1933, the 15th anniversary of the Victory, the Ossuary of the Great War is made up of two vast circular areas below ground level connected by a corridor. Outside, two stone domes are guarded by Drei's sculptures of two great soldiers. The ossuary contains the remains of 2,906 Italian soldiers (of which about 500 from the city and province of Bologna) and 140 Austro-Hungarians. On August 8, 1940, in an attempt to connect the Risorgimento to the ongoing war, the Fascist regime took the remains of the Barnabite father Ugo Bassi from his family tomb and placed them in a sarcophagus halfway down the corridor that connects the two underground areas. The transfer of the remains was connected to a similar one performed in 1935 which saw the remains of Giosue Carducci and his family placed at the end of the avenue in front, in a crypt surmounted by a sarcophagus placed in the field that was dedicated to him.

Located at the centre of the 6th Cloister (Chiostro VI) and inaugurated on October 28, 1932, the monument celebrating the revolution was built by Fascists in Bologna to solemnly celebrate the March on Rome and the beginning of the new era, commemorating those who had fallen for the cause. The shrine, built through a public subscription and designed by Arata, is a vast area below ground level constructed entirely of blocks of thick travertine and dominated by the Altar of the Fallen. The structure is simple and unadorned. Within it the sculptor Ercole Drei harmoniously added the two great allegorical figures representing Strength (left) and Glory (right), the latter symbolically represented by an angel performing the fascist salute. The monument was not placed randomly in the middle of the 6th Cloister, where some of the most important figures of the city's recent history had been buried or memoralised: Edoardo Brizio, Vittorio Puntoni, Augusto Righi, Giovanni Capellini. The objective was to build and celebrate in a single location a kind of pantheon of local history.

Animals to the front 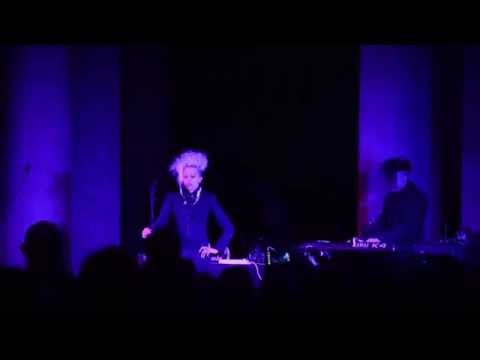