Stefano Gobatti, composer (Bergantino, 1852 - Bologna, 1913) first studied engineering before devoting himself to music becoming the pupil of Giuseppe Busi in Bologna and Lauro Rossi in Parma and Napoli. His first opera "I Goti" was chosen as a polemic manifesto by the Italian supporters of “music of the future”, it had extraordinary success that earned him the honorary citizenship of Bologna in 1873. Still too young and inexperience to extricate himself from the pitfalls of the theatrical world, Gobatti soon succumbed to the pressure of excessive expectations of responsibilities placed upon him. His later works, "Luce" and "Cordelia", premied at the Teatro Comunale in Bologna were less successful and his last opera "Massias" was never performed. After 25 years of being forgotten "I Goti" was reprised in the summer of 1898 at the Politeama D’Azeglio of Bologna and in the winter of 1899 at the Victor Emanuele II theatre in Messina, then nothing again. Retiring from the scene, Gobatti devoted himself to teaching singing in elementary schools, living the last years of his life in poverty as a guest in the Franciscan Observant convent of Bologna.

"Luce" was a particularly unlucky opera: the public’s expectations from the triumphant success of "I Goti" were excessive. The work had contrasting reviews and disappeared almost immediately from the public after a fiasco at La Scala in Milan. It is difficult to know today, as only the piano score is fully preserved, while the orchestra score housed at the Ricordi Archive is largely incomplete. A paraphrase from Luce’s aira “I Love La Rondinella” for piano was published by Galileo Tassetti under the title "Capriccio". Stefano Gobatti wrote his final opera, "Massias", between 1905 and 1912, driven by his desire to express his inner world through the artistic language of music and he was also attracted to the delicate story of the mid-12th century Galician troubadour Massias. Many influential people expressed their interest in bringing his work, with full instrumentation, to the stage but they clashed with the distrusting Maestro, who had lived too much in seclusion to return to the tumultuous life of the theatre. Those who listened to the music of Massias privately assured that it was beautiful and, without a doubt, a spiritual testament of the Maestro.

On the 100th anniversary of Gobatti’s death, a commemorative stone was placed on the front façade of the house where he lived, on Via Mascarella 13. The stone reads: “In this house lived/ from 1870 to 1877/ the composer Stefano Gobatti (1852-1913)/ an honorary citizen of Bologna/ and who composed the opera I Goti/ acclaimed in the major theatres of Italy/ on the centenary of his death/ Bologna 2013”.

The famous playwright Alfredo Testoni recalls in “Bologna that vanished” (Bologna che scompare), published by Zanichelli in 1905, the clamoring success of I Goti by Stefano Gobatti. “The news that ppeared in the chronical of the Ancora in mid-October, that is to say that the opera would no longer be performed, was true. The company had great difficulty in staging the work and, in spite of the six thousand lire that Gobatti paid, he decided to not do it anymore (…) On November 20, the announcement arrived that I Goti by Stefano Gobatti would be performed as soon as possible (…) Success, everyone knew, was enthusiastic (…) It was a memorable evening, unforgettable for those there. The old, Panzacchi wrote, barely remember such enthusiasm. Golinelli, the chosen composer and piano teacher, was jublient. Tofano, as pale as a deadman, applauded from the stages and corridors, Braga, the famous cellist, yelled from the box in Italian, in French, and in Abruzzese words filled with emotion, Rubinstein, from the stage, brightened up when his Beethoven character received a great chorus of applause..we wanted to hear the prelude, the finale of the first act, three times; (…) afterwards Gobatti collapsed, no one knows whether he was more moved by the success or exhaustion from the fifty-one encores! From that moment Bologna was completely overcome by I Goti . (…) Those who couldn’t meet him wrote on the walls their names and “Viva Gobatti” with so many exclamation points that half of the wall was covered! (…) The final performance earned L. 6779.56, which seemed legendary at the time; but it was surpassed by the first performance of Luce, Gobatti’s new work, on Novemeber 25, 1875, with L. 7166. However, Luce did not have the success many hoped.

The funeral of maestro Stefano Gobatti (a speech given by councilor Conte Bosardi, in Il Resto del Carlino on December 20, 1913) “An afternoon of lead: heavy, sad, cold. No crowds burst in at San Michele in Bosco. The relatives, the warm-hearted friends from the first and last hour, a pitiful female figure, the singing children that he taught, five or six flags, five or six crowns of fresh flowers. (…) Many tears and no harmony. Without the city's band and their coats the funeral ceremony lacked dignity during the transport of Gobatti's body. And in that gray haze, before the modest procession, the notes of the “Marcia dei Goti” would have been so appropriate. Nothing, nothing..he died..like he lived. And to think on the same day, December 19, forty years before, Bologna, in a rush of enthusiasm, decreed him honorary citizenship! Today the Municipality of Bologna pays their second and unfortunately, last honors to him, accompanying him is the sad procession sending him, from my lips, the final goodbye..it is not for me to judge whether Gobatti’s glory was true glory. Certainly today is a sad day for me, as a citizen of the Municipality, to greet the body of a man who for a brief moment had fame and who paid the rest of his dreaming to return to such an existence but instead, struggled with his unhappiness. Consider how Carducci and Panzacchi celebrated him equally as a valued artist. Gobatti, at the age of twenty, arrived from the Polesine in this grand environment as musical art was changing directions to a Germanic influence and his work emerged as an affirmation of a new art in Italy. Today his work is forgotten: I hope it can be remembered, even though the public always wants the new. But this message that I am honored to give to the memory of Stefano Gobatti is one of gratitude and admiration. Rest in peace, Stefano Gobatti, and find in death a better life than the one you dreamed about in vain during your troubled existence.”

Bibliography: “A world of music: concerts at the Casino Society in the beginning of the 19th century”, edited by Maria Chiara Mazzi, bulletin from the Museum of the Risorgimento of Bologna, 2014. Translation from italian language by Holly Bean.

Civil and politic celebrations from napoleonic to unification age 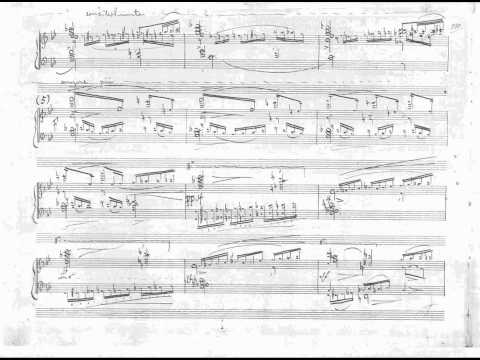 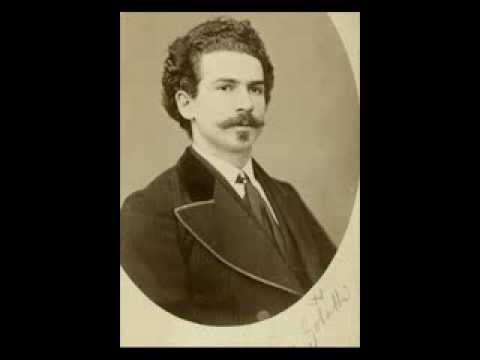